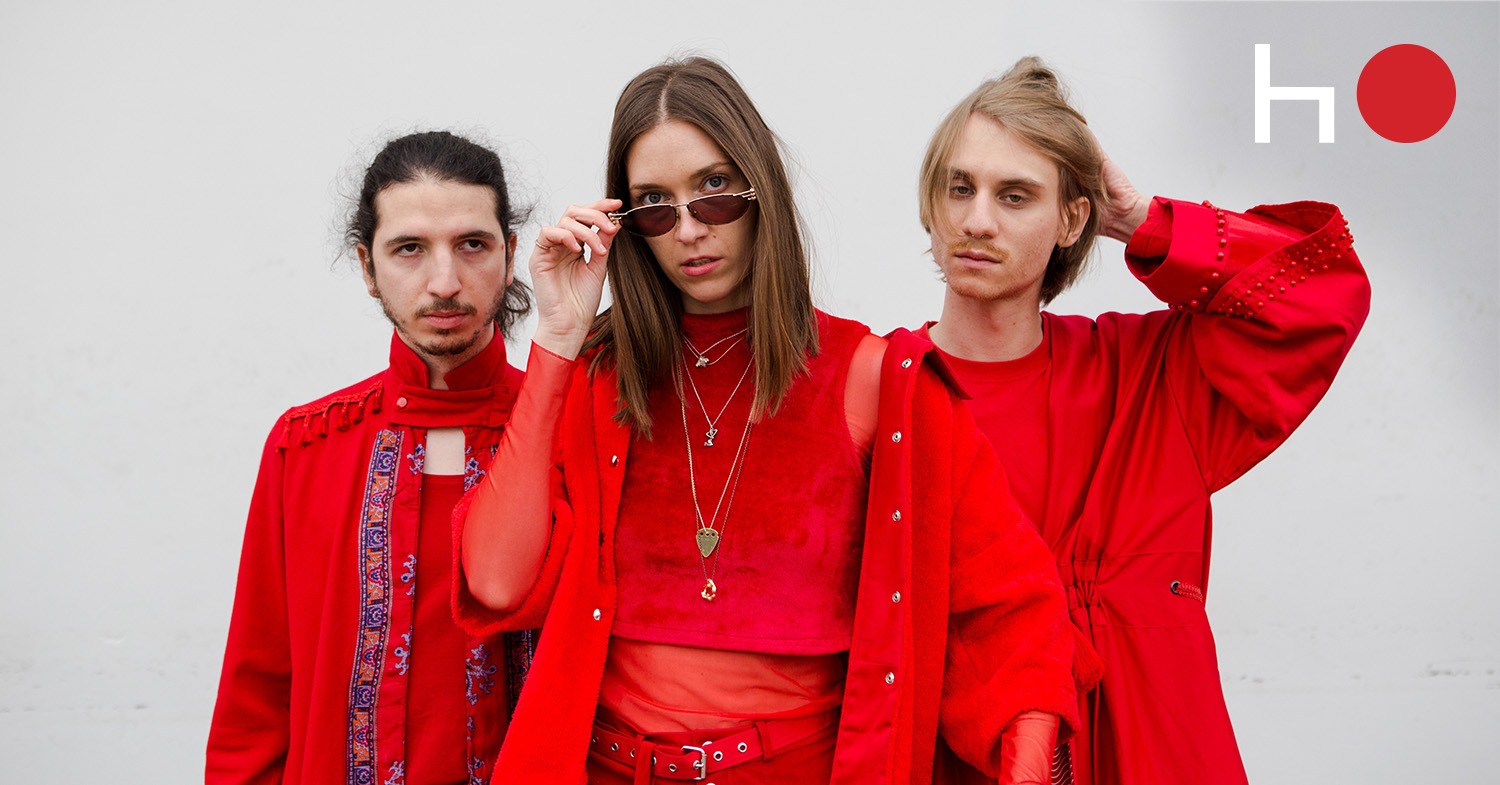 How will the music scene make a comeback after pandemic? This is the main topic for ReConnect conference & showcase on 15-17/9 in Brno, Czech Republic. Music Slovenia is represented by balans!

The event will connect venue managers, artists managers and other music professionals at one place. Powered by SoundCzech together with BACH (Brno Association of Club Music) a Music Managers Forum Czech Republic.

balans (stylised in lowercase) is a band from Ljubljana, Slovenia, that has been producing music since 2013. Their first concert was held in Umag, Croatia, at the first edition of Indirekt festival. Since 2016 they have been collaborating with Italian contemporary artist Alessandro di Giampietro, with whom they present an audiovisual concert experience to the audience. Their debut physical album, titled Bunkerpop, was released in 2017 by the independent label ŠOP Records. In February 2018 ŠOP Records released also their second physical album titled Kva je s tabo... The same year they were chosen to perform on the 18th tour of Club Marathon, which Radio Študent organises in order to support and promote the domestic musical scene. In January 2019 they were invited to perform at the 5th edition of Ment Festival in Ljubljana. On May 13 their next physical album was released A vam je jasno (again at ŠOP Records), which they promoted with a concert tour from Vienna to Skopje. In that time they were chosen as one of the INES Talent 2020 and got more positive reviews regarding their work. After their tour they were invited to an art residency at Layer House in Kranj and free to pick the collaborator(s) of their choice. Balans invited members of Belgrade independent label Krava 22 of the art space Kvaka 22 and recorded an album under the name New Balkan Wife. In January 2020 they recorded their sixth studio album Sam pravm at Radio Študent Ljubljana. It was later released later in the year at the independent record label KAPA Records.

balans will perform at  KABINET MÚZ on the 17th of September at 21:30.

With the support of Music Slovenia and HEMI Music Hub.