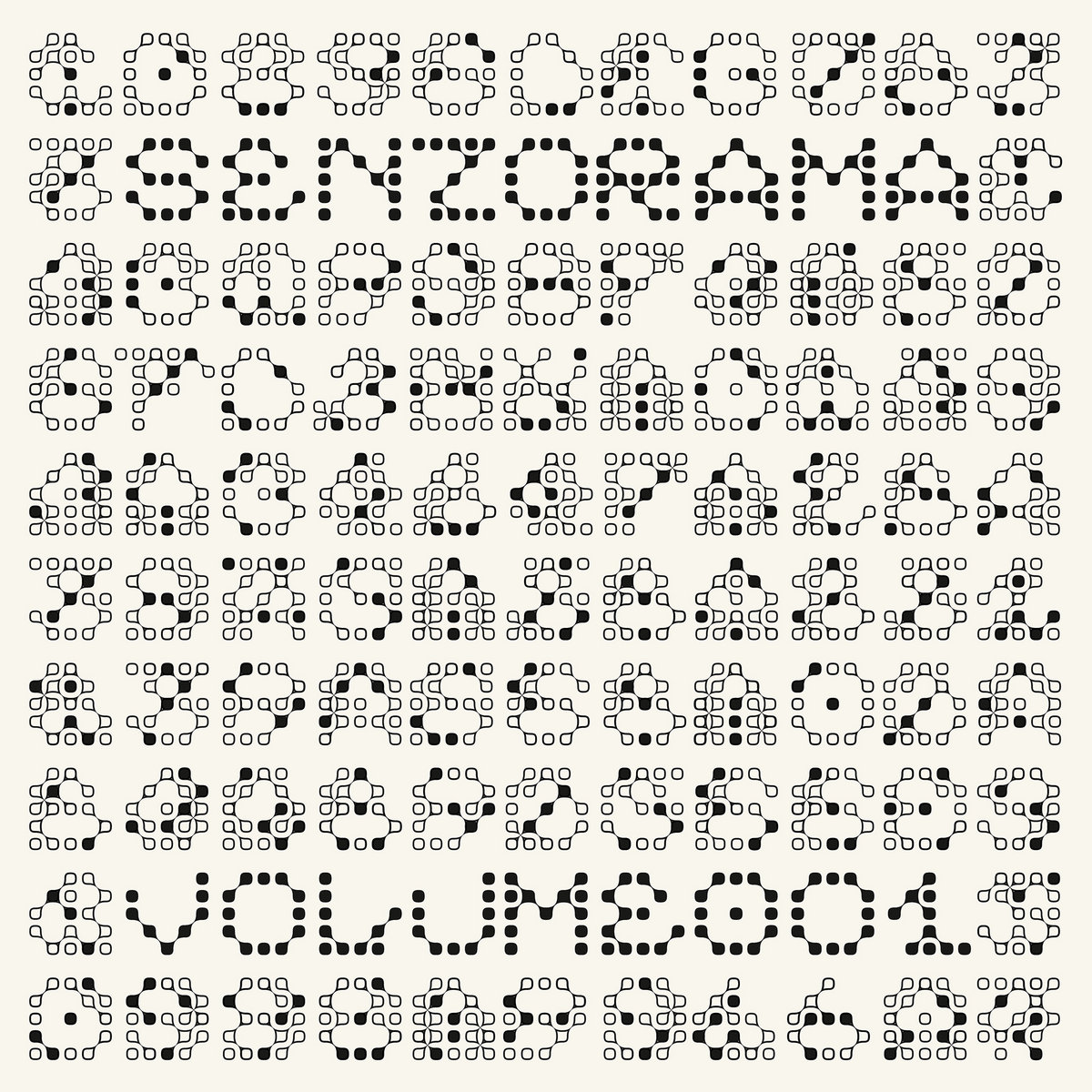 The radio show Senzorama (Radio Študent) recently celebrated its first anniversary with the release of the first compilation of Slovenian experimental and ambient music.

In the past year since its inception, the radio show Senzorama has become a household name on the domestic and regional scene as an analytical and educative promoter of diverse sound practices in the spheres of ambient and experimental electronic music. Guided by its host Tine Vrabič aka Nitz across 32 episodes, we learnt about less known and unconventional artists working in these sonic fields who look for inspiration, originality, quality and engagement worlds apart from commercial success and media hype. The show introduced us to various historic production milestones and evergreen producers who pioneered the genre, which isn’t only a generalized ambiental backbone anymore, but a recreated atmosphere of a splendid harmony between individual and collective socio-political and cultural revelations. For this reason, Vrabič decided to carry out the show’s mission to promote domestic ambient and experimental creativity and announced a competition for the first Senzorama compilation. He received 90 previously unreleased productions, exceeding all expectations. Curated by Hana-Uma Zagmajster, Slaviša Stevanović (Evano) and Vrabič himself, only 20 tracks made the final cut.

The compilation Senzorama Vol 1. is grandiose and exceptional. It isn't only a document of the day and age in which these diverse sonic adventures were produced, but also a relic of the musicians’ psychophysical responses to their time and space. What do I mean by physical? Well, those who think that electronic music production doesn’t require physical exertion have no idea about music at all! I sincerely invite everyone else to enter Končnost Monokromega Bivanja/Ásvaldr, the track produced by Ožbe Rakovec aka vsemag, a supertalented 16-year old taking care of the future of domestic electronic production. In the composition Keyena, Miroki’i aka Miro Križman introduces us to moving sound patches that spread between the horizons of the morning dawn. The versatile .čunfa aka Jan Bajc Funa delivers the track Song For a Hollow Body, blending massive harmonies in which you can hardly define the boundaries between organic and inorganic. In his track OCPROM, Kristjan Kovač aka Nice Trick takes us into a zone of calm rhythmic waves where, despite the mellow atmosphere, his sense for jungle dramaturgy comes to the fore. Marko Petrušič & Marko Batista serve us with a completely new dimension of sensory perception in the grandiose miniature with the confusing title Nehalo je snežiti (LSD verzija), which sounds like an infinitely extended prelude to ambiental piano sonics. But we must not forget about all the other artists: Suprahamate Process, Funk of Terror, rouge-ah, Premrov, Benzino Calamari, Saturday Evening Linearly Interchanging Sonic Hang, Octex, Stashman, Symann, Quasar, Soter Amun, 1983, Deja Visitore, Zergon and Lip Rouge. With their superior knowledge in composition and performance, they all contributed to the creation of this monolithic music collection.