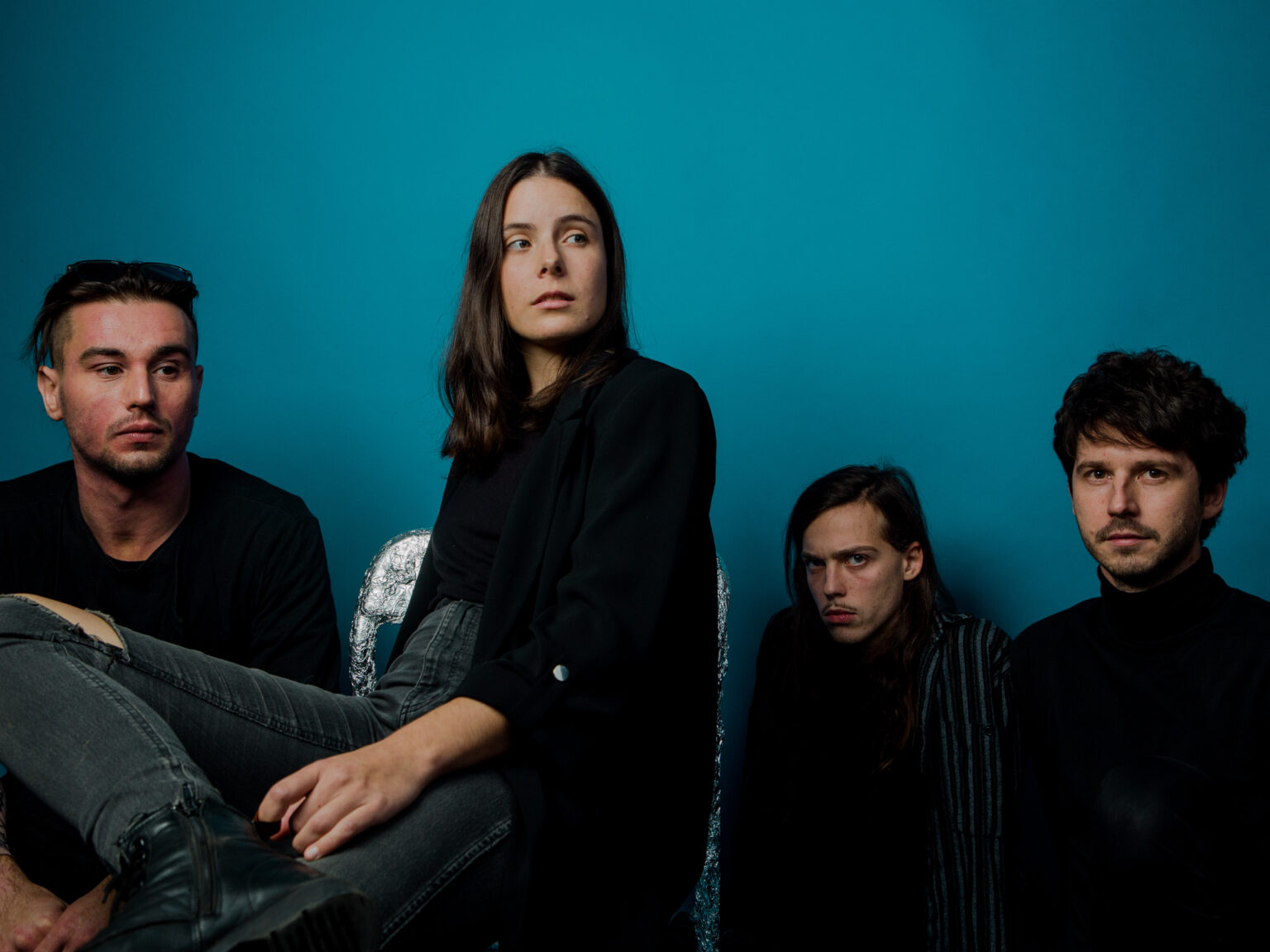 Among the three winning acts were also our indie rock favourites Koala Voice, a band that has made a name for itself with its energetic stage performances, attracting both younger and older audiences.

The Hub for the Exchange of Music Innovation (HEMI), an initiative of ten music organizations from Central and South Eastern Europe, recently announced the winners of the HEMI Music Awards 2021, a talent programme for artists who seek professional support to help them break through the borders, reach new audiences and develop an international career.

The awards were addressed to export-ready solo artists or bands who already had promo material on the internet, their music available on major streaming platforms, and experience in playing music to a live audience.

Among the three winning acts were also our indie rock favourites Koala Voice, a band that has made a name for itself with its energetic stage performances, attracting both younger and older audiences. “We’re very happy, not only for the award, but also all the information and knowledge that we’ve received,” says frontwoman Manca Trampuš.

They recently released their fourth studio album Plata on their new label Nika Records. “This is a major and important step for us since we self-released all of our previous records, so we’re really looking forward to where this is gonna take us,” reflects the young singer. “The album was recorded back in May 2020 in Ajdovščina, and we’ve been gradually leaking it with the singles Vertigo, Vukov and Spaghettification. It’s a mixture of indie rock, pop, stoner, rock, county and disco, and we sing in Slovene, Serbo-Croatian and English,” Trampuš describes.

“It brings forth 13 new tracks that reflect a time of searching for answers to forever unanswered questions about love, friendship, and heartbreak. We talk about stuff that’s a bit painful, strange flowers, showering, worried people, wolves and vertigoes,” she adds.

Their plan for this summer is, of course, to play as much as possible. On July 7, you can see them perform in Kranj at TrainStation SubArt, and later this month also in Nova Gorica, Radenci and at the world-renowned Exit Festival in Novi Sad, Serbia. “We are really looking forward to meeting people again and being able to present Plata live on stage,” she concludes.